London is basically like the New York City of Europe, it’s thriving, fast-paced exciting and full of opportunities.

I was over in London this weekend for an exciting new project (I can’t reveal what it is just yet but I will keep you guys updated). I flew from Dublin on Saturday morning; June 10th. As my flight was super early at 8:20 a.m, I had to be up and on route to the airport at around 6.am. I got to the airport, checked in, went through security & even had a sneaky Gin + Tonic before my flight, how rude of me! haha.

Without spilling too much details, I had to be dress to impress. I am SO PICKY when it comes to getting done up. I hate going to new make-up artists unless I know what their work is like or if I’ve seen it in person. I’ve had a few horror makeovers so that’s why I’m like this haha. I can do my own make-up fine but when it comes to an event or something important, I need to be beautified professionally to feel that extra bit glam! I had to get my hair & make-up done the night before as the flight was so early. I barely slept as I was sleeping like a log and didn’t want to mess it up (nightmare haha). My hair and make-up was done by the amazingggg Janice McLoughlin. She’s a freelance hair and MUA based in Dublin 7 and omg she had me feeling like a celeb. For any Dublin readers, she is almost always booked up so make sure to contact her well in advance if you want a slot. Her instagram handle is (@janicemcl83).

when @janicemcl83 gets her hands on you 😻🙌🏼 unbelievably talented! 💄thanks for making me fleeky 💋

The flight is only like an hour and a bit which is so handy. I ended up going for a nap on the plane and when I woke up I was in sunny London! Which was a nice change as Dublin was rainy, cold and windy; what’s new.

I had a couple of hours to kill before I had to be at my event. As I was only going for the weekend I just had my handbag & a carry on suitcase.

I flew into Stansted airport then got the Stansted express train into the city. From there I got the London Underground to Waterloo station, where my hotel was 10 minutes from. I arrived into Waterloo at around 11a.m. and early check in was no earlier than 12pm so I decided to go on a little ramble myself.

I went to see the London Eye, Big Ben, Westminister & Oxford Street. It was SO packed and multicultural. I love that about big cities it’s full of excitement and different types of people. Makes me feel so alive!

I grabbed sushi on my way back to the hotel & chilled out for a bit.

I then went to London studio’s for the day (I will tell all the deets soon).

It was only one weekend, a busy one at that, but I have to admit what I experienced of London so far is amazing. I could definitely see myself living there, but you’d need a good paying job as the cost of living there is super high.

My flight was at 1:10pm the next day. I was up showered and had breakfast before 10 to make my way to Gatwick airport. London is so big it has 4 different airports but they all connect to the city. The underground and train system also links all the outskirts to London into the city, which is extremely convienient.

I have to say, going on a little trip away by myself was so peaceful. I felt so independent and accomplished by the end of the trip!

I usually fly to to Canada by myself, so flying is a breeze to me (no pun intended)

Keep an eye out on my instagram as I will be posting everything there! 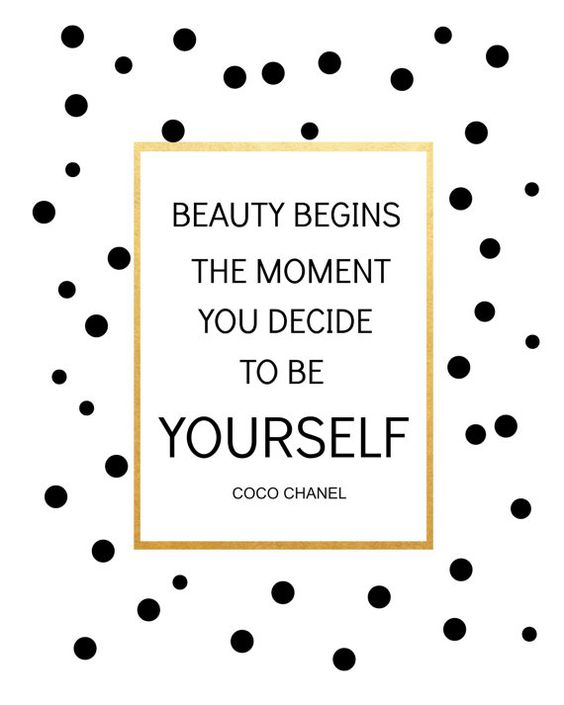